We change our voice when we talk to high-status people, shows new study 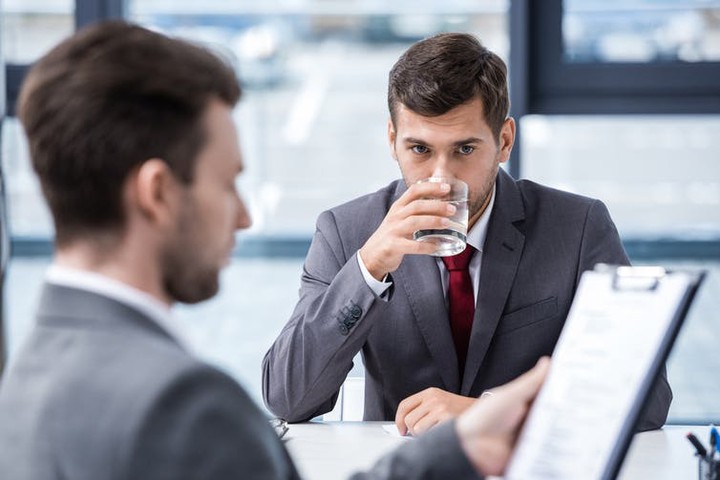 Imagine going for a job interview and the employer sitting across from you is truly intimidating. He’s big, bold, loud and mean-looking. What might this do to your confidence? To your mannerisms? To your way of speaking?

Ourlatest study has found that men and women generally speak with higher-pitched voices to interviewers they think are high in social status. However, we found that people who thought they themselves were quite dominant, were less likely to vary their pitch and generally spoke in a lower pitch when talking to someone of high social status. On the other hand, people who considered themselves to be prestigious talked in a measured way, not increasing or decreasing the volume of their voice very much.

Dominance and prestige are two ways to acquire high social status. Dominance means taking power by force and coercion (imagine a bully), while prestige is being freely given power due to one’s skills and merits (imagine your favourite teacher).

The differences we found with participants’ self-perceived social status (that is, high dominance equals lower pitch, and high prestige equals constant volume) implies that there is a relationship between self-perception of social status and behaviour towards others. The more dominant you feel, the less you need to worry about other people’s dominance, so you talk how you want. At the same time, the more prestigious you feel the more calm and relaxed you may be, which may be why people started looking up to you in the first place.

In our study we asked 48 participants to sit at a computer with a headset and web camera pointed towards them, in order to test a “new form of online interviewing procedure”. This was a ruse, but we wanted everyone to believe that the interviewers they saw on screen were real and would be listening and looking at the recordings later.

Participants were presented with an image, name, and job title of an employer as well as an employee testimonial, which were all fictitious. They were then asked to answer several questions. There were three employers in total and their images were specially created using a program called EvoFit to look dominant or prestigious. Later we got these images rated by a different set of participants and picked the ones that were rated very high in dominance or prestige. We also picked one that was rated quite low on both of these traits, and this became our “neutral” employer.

By pairing up the images with testimonials, names, and job titles, we were able to create employers who were high in dominance, prestige, or just quite average (neutral). When being interviewed by the dominant or high prestige employers, our participants’ voices became higher pitched. When talking to the neutral employer, they did not change their way of speaking.

We also looked at how different types of questions affect speech characteristics. That is, would people change the way they speak when told to “introduce yourself” compared to when asked “how would you approach your boss to discuss a problem with a colleague?”. As you might imagine, the second question, which is much more interpersonal and also requires someone to discuss a conflict, caused more speech changes than the simple introduction question.

Our findings show that we subtly manipulate our voices to suit particular social contexts we are faced with (such as talking to a scary employer). We most likely do this without even thinking about it.

These manipulations in turn affect the way we are perceived. Just like body posture, the language we use, or our facial shape and expressions, our voices are part of the arsenal of signals that affect perceptions of social status. 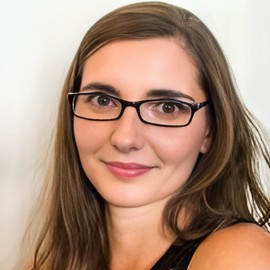