A cross-cultural study of sex-typicality and averageness: Correlation between frontal and lateral measures of human faces 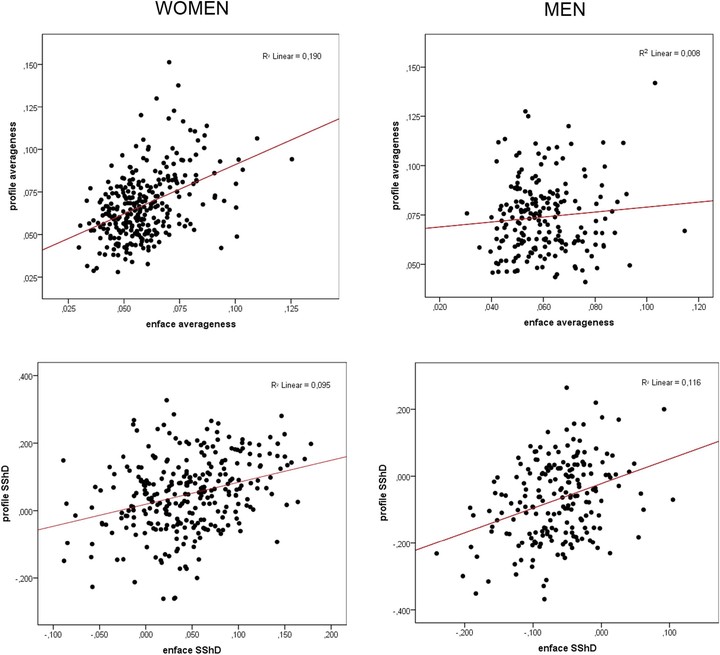 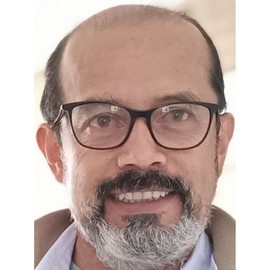 Professor and Researcher/Director at the EvoCo: Human Behaviour and Evolution Lab, Faculty of Psychology, at Universidad El Bosque in Bogota, Colombia.